Got to hang out at Google for dayofjs

I got to go to the dayofjs conference (thanks MJG!) Not only was the conference really interesting, but I also got to hang out at Google which was cool. So, I snapped a few pics, as one does. 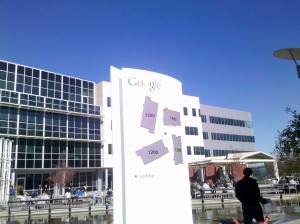 This is where I found out that I parked about as far as I could have from where I wanted to be. 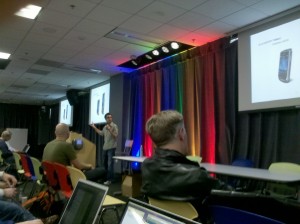 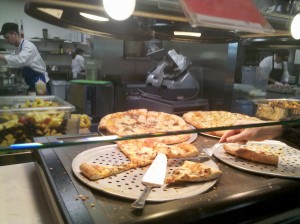 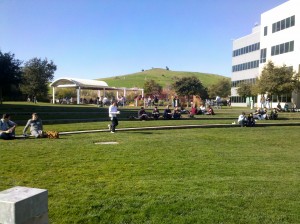 Can’t really complain about the day 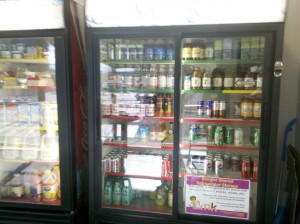 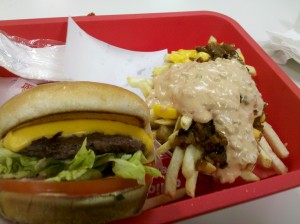 This doesn’t have anything to do with Google or Dayofjs, but I got In-and-Out on my way home after being stuck in traffic for 2 hours, because it has been a long time since I have had it.

The mobile talks of the day were about:

There was also a fair amount of talk about PhoneGap: http://www.phonegap.com/

Yehuda Katz also gave a talk about Sproutcore that was really good.  It was not really a mobile talk, but it was still very informative and interesting.

I'm a Software Engineer Living in Asheville, NC. I specialize in Front-End development, currency with AngularJS.
View all posts by RTPMatt →
This entry was posted in javascript, jQuery, programming. Bookmark the permalink.

2 Responses to Got to hang out at Google for dayofjs